Well friends and family, it’s official!
I have accepted a position as a Clinical Fellow-Speech Language Pathologist!!!! The position is in a skilled nursing facility located in Aberdeen, Washington. If you don’t know much about Aberdeen (as I don’t really), the first thing I will tell you is that’s it is famous for being the hometown of none-other-than the famous Kurt Cobain and Krist Novoselic, both from Nirvana. Yes, that’s right, Nirvana members…maybe I’ll fall in love with the next famous rock stars.

It’s a town located in Grey’s Harbor located on the Olympic Peninsula roughly 2 hours outside Seattle and only 20-25 minutes away from the pacific ocean!! It’s going to be a change living that close to the beach. Though I don’t think you’ll ever hear me complain.

The weather has beautiful so far. Tuesday= raining & 50, wednesday= 50 & partly cloud, and today was sunny, windy & 50. Yes, I know that Washington is known for rain, but even with the rain, it can be 50 degrees outside. It will take getting use to but all in all I don’t think the weather is going to bother me.

Aberdeen is pretty much a lumber industry location, but recently, it’s became the home to the Pontoon Project (as people here refer to it as). Basically, people moved to town to help rebuild the pontoon boats that hold up the floating freeway in Seattle. It’s only temporary but I’ve been told its good for the town.

One of my favorite aspects of this location (besides the ocean) is the fact that’s it’s so outdoors-y. Everyone goes fishing, hiking, clam digging, kayaking, and hunting. I’m looking forward to having so much open land around me and so much unknown surrounds. Between the Washington coast, Olympic National Park, Mt. Saint Helen, Mt. Rainer, plus more, my weekends are going to be packed full with adventure. I’m already starting a list of things I need to see/do while living here. Don’t worry though, I will make sure to keep you updated on all my adventures.

Today, was especially exciting for me because I have found a place to live. I guess the move is official now because theres no going back on signing the contract and a lease (haven’t really done either yet but I pretty much am going to).

I know I have bombarded everyone with a ton of information, but I’m extremely happy about my future here in the beautiful evergreen state.

© Nicole L. and Mapless Adventures, [2009-Present]. Unauthorized use and/or duplication of this material, including photographs, without express and written permission from this blog’s author and/or owner is strictly prohibited. Excerpts and links may be used, provided that full and clear credit is given to Nicole L. and Mapless Adventures with appropriate and specific direction to the original content.
Don't Forget to Save for Later...Pin Me 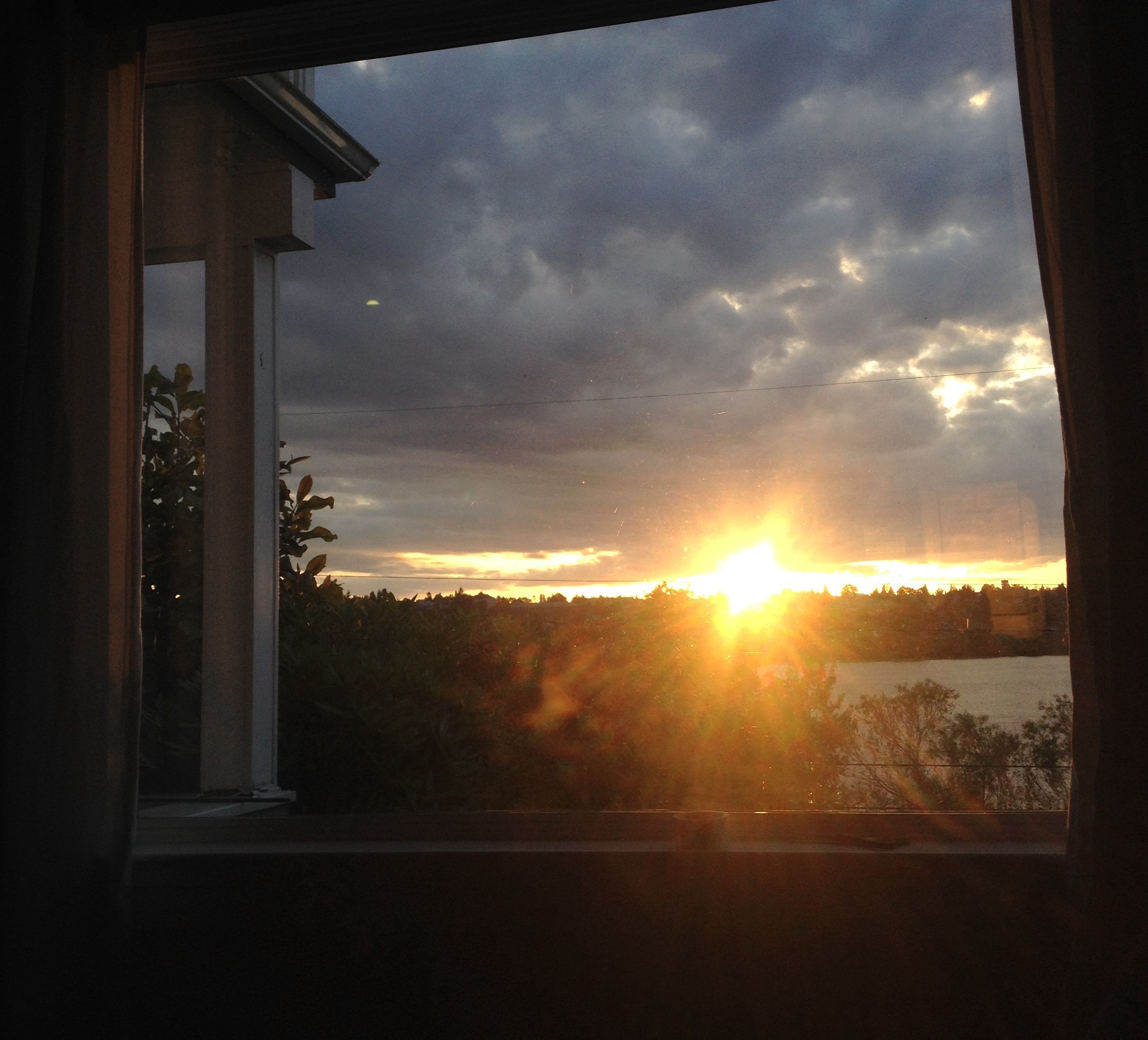 Something about “Starting Fresh”