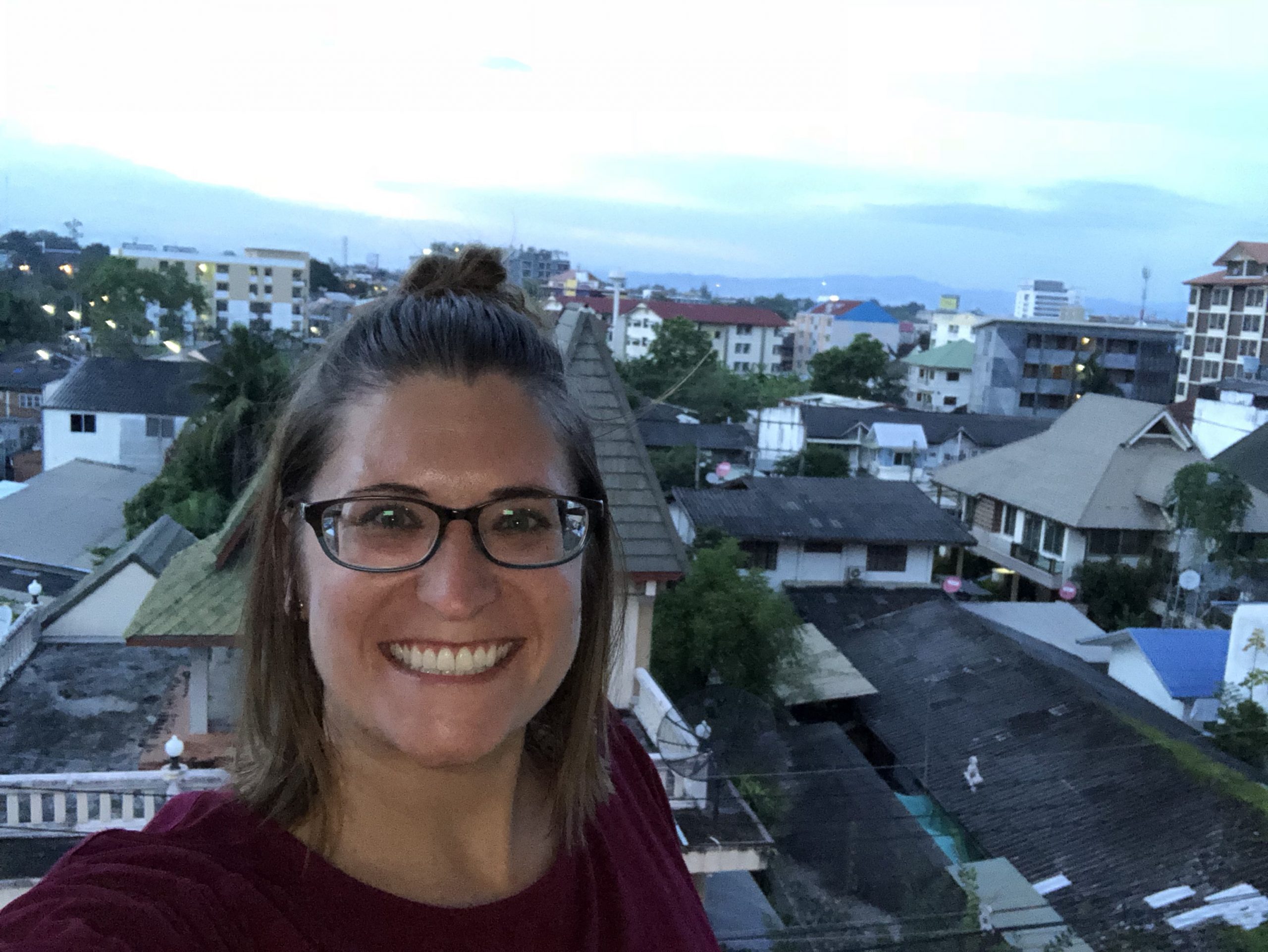 Can you believe that I’ve been in Chiang Mai, Thailand for an entire month already?!!!! It’s gone by so quickly that it’s hard to imagine in less than 6 days, I’ll be teaching Thai children/teenagers; just slightly terrifying. (this blog post was late so I’m technically a week into teaching- oops…blogger fail)

One of the benefits of teaching abroad through Xplore Asia, is that before starting your TESOL course, you go through a week long orientation. This orientation provided myself and the other teachers informative lessons about Thai language, culture, government and politics. Michael, the owner and executive director of Xplore Asia, is so passionate about teaching new Foreigners making the transition to Thailand, about the new country they moved too.

I never thought this would be beneficial, especially with the internet, but it was so helpful hearing it first hand from someone who experienced the same thing. Plus, I’m a nerd, so I love learning about my new home. The Thai language lessons were extremely helpful as they started helping me think in a new language and provided me with basic conversation skills to be able to start engaging with the locals. Sawaddee Ka! Kapkunka!

Outside of the lessons, Xplore Asia sets up several excursions within the community to help us dive right into the culture! The excursions in Chiang Mai were perfect for the region; rice planting, Muy Thai, trips to the market, a visit with a monk to learn about meditation and a trip to the famous Doi Suthep Temple! It was quite a busy week between class and excursions, but these excursions grew my love for Thailand! These excursions showed me an introduction into the details of what makes this country so special!

In addition to those excursions, we had some free time to explore on our own. I was blessed that I was able to experience a few extra adventures during my month long stay.

One of the first things I did, along side many of my classmates, was journey to the famous Bua Tong Waterfall, a.k.a “Sticky” Waterfall. It’s honestly so hard to put into words how to describe this waterfall. It was nothing like I’ve ever seen or experienced. You literally climb this waterfall, barefooted. There are a few sections with ropes to help, but for the most part, you climb unassisted. AND IT’S EASY. It was so refreshing being back out into nature with the water and the plant life!

Another big excursion was my day trip to Chiang Rai with my roommate. When I first met Karen, one of the things we talked about was HAVING to go to Chiang Rai! We made it happen as were blown away. Chiang Rai is known for a few things. 1) The Golden Triangle; 2) history of being a high producer of opiums; and 3) The White Temple.  The White Temple, or Wat Rong Khun, was our main reason to venture the 3.5 hours northeast of Chiang Mai and it did not disappoint. The intrigue details of this temple and the sheer size took our breath away. And that wasn’t it.

Chiang Rai had a new temple that was completed in 2016, called the Blue Temple or Wat Tong Suea Ten, and I only recently found out about this particular temple. Now, I love all things blue, so when I heard of this beautiful temple, I knew it was a must see! It did not disappoint. It was stunning inside and out. And that still wasn’t it.

We had a couple more hours to before our bus ride home, so Karen and I wandered the city and came across this hidden gem of a temple, that looked to be under renovations. It was so unexpected. It had elephants build around it, had colorful, shimmery plates all around it, and it was quiet. No one else was around so it was just us and the temple. Unfortunately, it was closed on the inside, but it didn’t matter. The exterior was magnificent.

My last big adventure in Chiang Mai came in the form of FOOD!!!! I was extremely blessed to be hosted by A Chef’s Tour on their Chiang Mai Northern Food Tour by Truck. This is a food tour focusing majority on the Thai cuisine from the Northern region. It is unique type of Thai cuisine that most Westerners haven’t likely heard of or eaten. My tour guide, Moui, was very knowledgeable and very helpful with explaining the variety of fruits, vegetables, meats, and pre-made foods, like curries, cooked fish, etc. This tour took me to several places, including two different markets. These markets had several similarities but were vastly different.

Some of the food I tasted included a century egg (delicacy in China), several types of curries, spicy minced pork, fermented pork, and Northern Thai sausage, sticky rice, stinky fern omelet, crickets and silk worms, 3 different Vegan Burmese influenced salads (pennywort, fermented tea leaf, and tamarind leaf), and several desserts. It was heaven and honestly, SO MUCH FOOD. I was so full but kept on eating. This tour is HIGHLY recommended if you ever go to Northern Thailand (Chiang Mai).

I can also tell you this…I’m not even close to being done exploring this region and the entirety of Thailand! 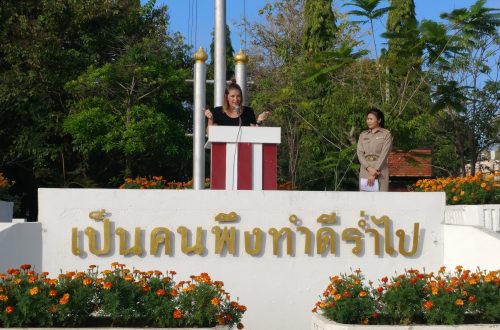 What Teaching Abroad in Thailand has Taught Me