The start of the school year didn’t go as planned. I mean, how many people in this world can say that their first day of school consisted of boarding up their windows in preparation of the upcoming hurricane. It has been quite the adventure to say the least, but one thing was for certain…I was not going to leave St. Thomas without experiencing more of the Caribbean islands.

After several Facebook posts asking if anyone wanted to join me on a Royal Caribbean Cruise during my “Spring Break” week in April, I finally had a friend respond. And this particular friend is my world traveler (currently at 99 countries and counting!), Darren. We met in Mexico; he visited me in St. Thomas, VI; and here we were planning a 6 island cruise!

Once April came, Darren and I were well prepared and extremely ready for our week long island hopping adventure with Royal Caribbean Cruises on Adventure of the Seas.

We decided to meet up in Old San Juan the night before our embarkment day and spent the evening enjoying the night life of Old San Juan, which may or may not have included several delicious cocktails. If you’ve never been to San Juan/Old San Juan, I highly recommended. La Factoria is an amazing bar to enjoy a unique vibe and wandering the blue cobblestone streets makes you feel like you’re somewhere in Europe. I’ve written this before in several past posts, but I’m saying it again…VISIT PUERTO RICO!!!

By morning, I felt the excitement of travel beginning to reemerge in my heart and soul and it was truly a refreshing feeling. It was such a great feeling having the freedom to travel and having a travel friend along for the ride made it special.

Since we didn’t have to officially board the ship until 3-4:00pm, we decided to sleep in slightly before heading to a bar/restaurant to eat…okay, actually watch some European Football Championship game that was on TV that Darren had to watch, but it involved good food, ice cold beer, and European football, so I was NOT complaining.

Once the game ended, it was time to start making our way to the ship. We selected our bags from our hotel, ordered an Uber, and off we went to the boarding dock. No turning back now 🙂

Check in for the ship, was to say the least, a complete cluster. It all starts with baggage drop-off…and we couldn’t figure it out. We knew where to go as there was loads of people with luggage at one end of the dock, but we struggled with how to check in our bags. Thankfully, Darren and I are both well traveled, so we eventually figured it out.

After an entertaining baggage drop-off, we finally made it to the ship check-in where we handed over our passports. It wasn’t long before we were officially making our way to the ship entrance. I think it was at this point that I realized how massive this cruise ship really was. We were standing at the bottom on the dock looking straight up. Words do not help explain the magnitude of our ship, Adventure of the Seas.

It didn’t take us long before we located our cabin and met our cabin steward, Randy (He’s AMAZING)! We didn’t stay in our room long after we found it, mostly because there was so much to see and do and experience on this ship, that we knew we needed to wander and explore. We spent a solid hour walking around the ship while it was still at port and even found ourselves a nice cold beverage from the pub. The first couple hours on the ship are very rigid because of the amount of safety factors the ship is mandated to hold, but safety first.

The rest of the night went as followed: drink, buffet, drink, game show, bed. We knew we wanted to get an early start for our first new island! 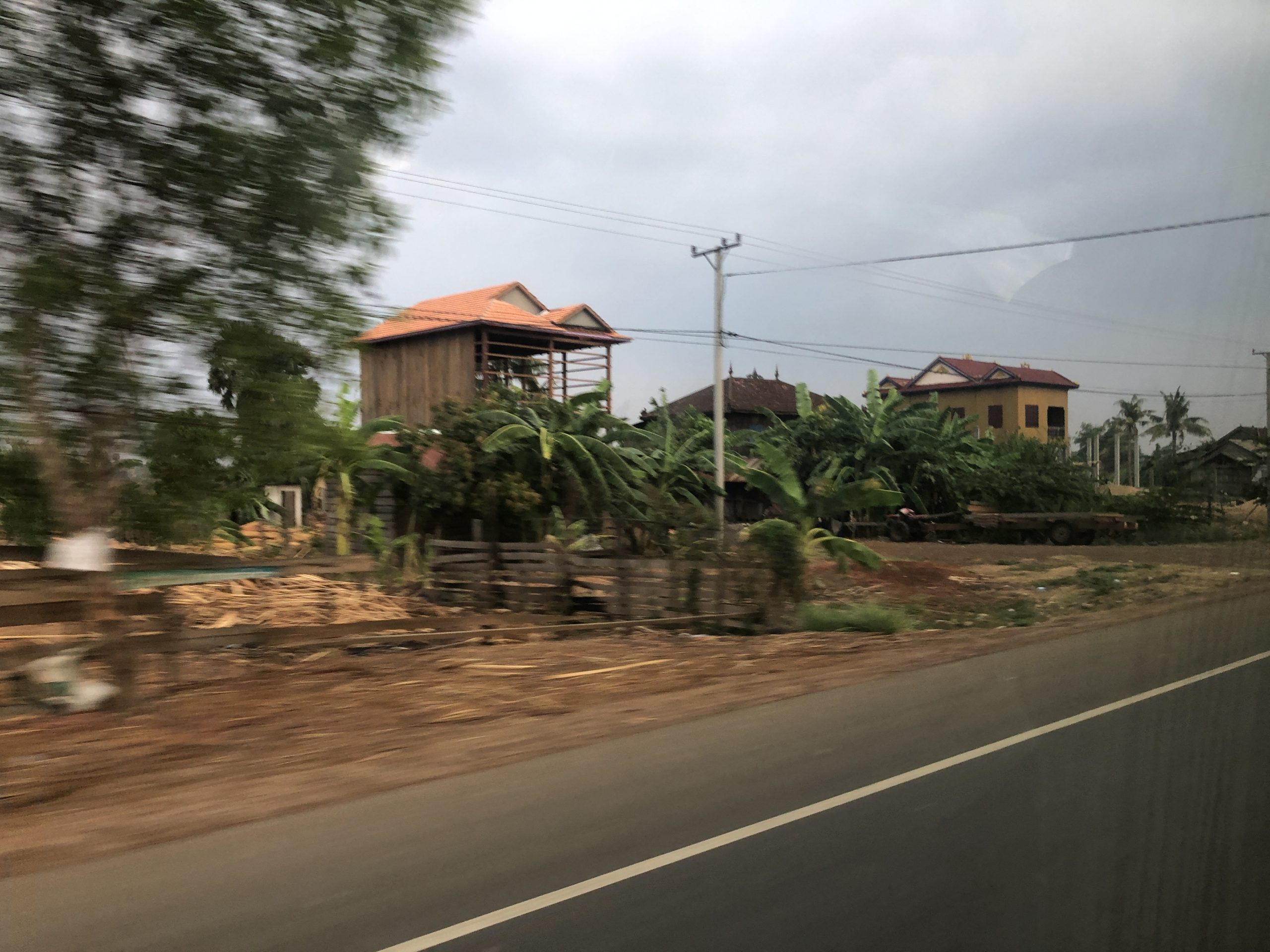